A Shoe line conceived by Ronald K Roberts Sr, a U.S. Army story from a Vet. that lasted for 24 yrs;and turned his energy into a Bold Fashion Statement.

Made in Italy
REDWOOD1INC by Ronald Roberts

Available to pre-order for 30 days 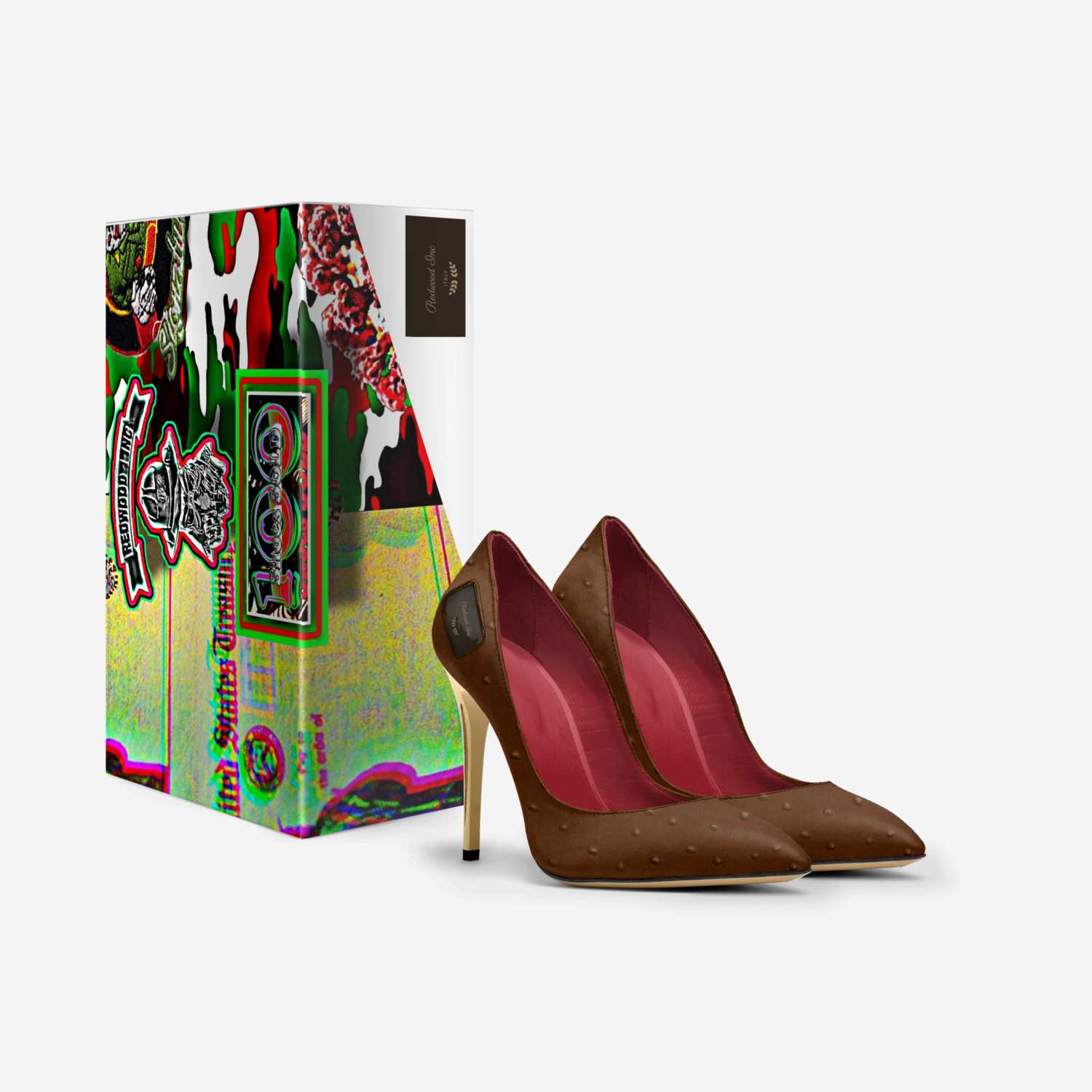 Available for pre-order for 30 days

Each design is meticulously constructed by a skilled network of selected Italian artisans, there are no finer hands in the field. The handcrafting and the materials, are state-of-the-art.

Custom crafted
Made in Italy

OTHER DESIGNS WE ARE WORKING ON 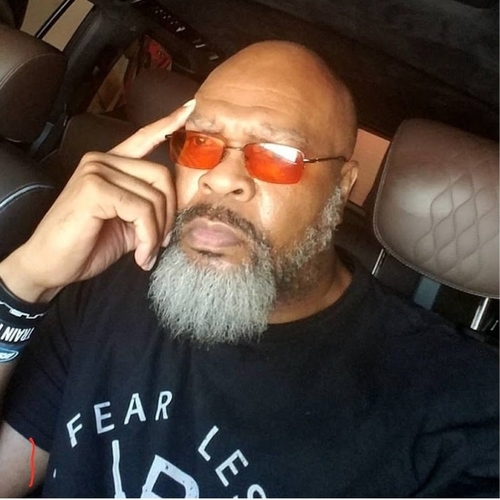 A Retired Disabled Army Veteran, Serving 24 yrs. as of 2008. Originally from Montgomery, Alabama born 17 August 1964. The youngest of five. The oldest is Ret. CSM Larry Nettles. He's my Half-Brother. My sister Evelyn Roberts is oldest Roberts sibling and my brothers John and Reginald Roberts. Presently, living in Hope Mills, North Carolina. I turned down the opportunity to attend The Art Institute of Atlanta. I decided to enter the Military to help my Mom. I never planned to be a Military Vehicle & Power Generation Mechanic or later, become a U.S. Army Drill Sergeant; but I did it. I'm self taught in Troubleshooting, Repairing/Building Computers. The Lifestyle was a Blast, but my Body is riddled with injuries and after two years of being a Soldier, assigned to The Wounded Warrior Detachment Unit at Womack Amry Hospital, in Ft.Bragg, NC., and Twenty-Four Years of Service, I finally Retired. Due to the Occupational Traumas, both Mental & Physical, I'm a Retired and Totally Disabled Army Veteran. I learned to become a Paracord Fabricator, properly known as a "Paracordist ", and I have enjoyed doing that for at least Several years. On Instagram, I saw the Ad of Designing Footwear. Seriously, it Sparked something in me, but I was thinking it was Fake, for whatever reason. When I received a reply of "Acceptance ", I began to Grind, as I did as a Kid, back in High School, in those Commercial Art Classes. I shall continue to maintain that Focus and Grinding to Create... I created a Policy of Appreciation... Only to first time Buyers. Simply, giving back a FREE PAIR of choice from my Permanent Shoes Collection. It's may way of Appreciation in a Gift. In order to receive the Gift. The Buyer must have the Initial Pair Purchased 30days to insure of satisfaction of the Product. The BOGO Campaign Policy will Index when my total sales/purchases reaches a One Hundred total free and cleared the final pair's warranty... I Truly Appreciate everyone that Supports my Brand as time goes on... Finally, a Goal I set to Grind for and met within a thirteen month Campaign. I reached One Hundred Pairs delivered sold/purchased. As of December 2020 the count is One Hundred Five and counting... Being apart of AliveShoes during my first year has been a major challenge for me. Simply, after more than thirty years of non- graphic designing. As a now Fifty-Six year old Disabled/Retired Army Veteran of 24yrs. and learning to become a Paracordist as a hobby... I jumped right back into it. Once I understood the Companies Standards. I reached every Goal and Standard to designing my Original pair of Unique Unisex Footgear The Raptor. The Z, was my first released for production that was selected for Fashion Week in Milan. That was a amazing achievement. This also led to my Shoes being submitted to The Shoe Circle Fashion Collective. [email protected]
[email protected]

Oops, something
is missing

Thanks for submitting the e-mail!

Time to try your luck now, you can win great discounts or a free pair. Roll to begin!

Oops! the size of the image is not correct

Hey there, the image you have uploaded is not of the right size, we advice to upload again with this dimension 800px x 445px to have a good end-result on your shoe.

Upgrade your account to PRO for $99 (one-time, lifetime fee) to access amazing features and boost your custom shoe line even further.

We'll transform your sketch or picture into a unique white shoe template, that you can then customize as you want, using our tools.